Body is A Portal

The body-like painting containing a large hole in its center is a portal. Its leaky composition full of flows suggests, in feminist theorist Margrit Shildrick's terms, "a resistance to closure which threathens disruption ultimately to the whole structuration of the Western logos"*. That logos finds its strenth in an effort to divide, transcend and contain bodies - both human and that of the earth - and consequently leading to the abuse, exploitation and devaluation of them all. This logos forming the basis of patriarchal capitalism is seen as harming the planet and all forms of life on it. Body is A Portal was created at a moment when the entire world has been called by nature to face the consequences of this way of living. The urgency of a new way of looking at and relating to the earth occurred. Body is A Portal proposes to facilitate such a process by holding up a symbolic space in which to first return to our own bodies, and eventually to the body of the earth, encouraging us to overcome the centuries-long split between nature and culture, the earth and the humans. 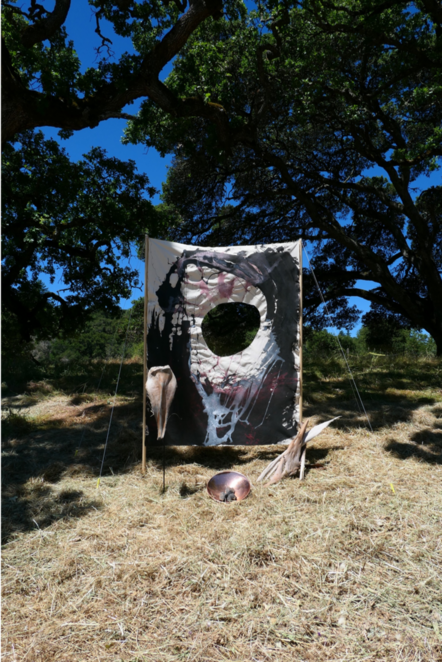 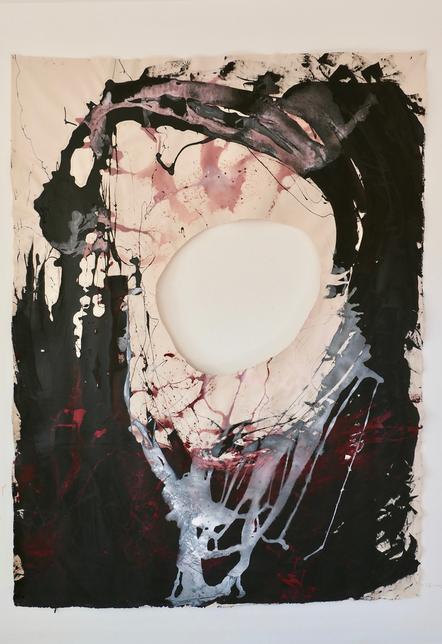